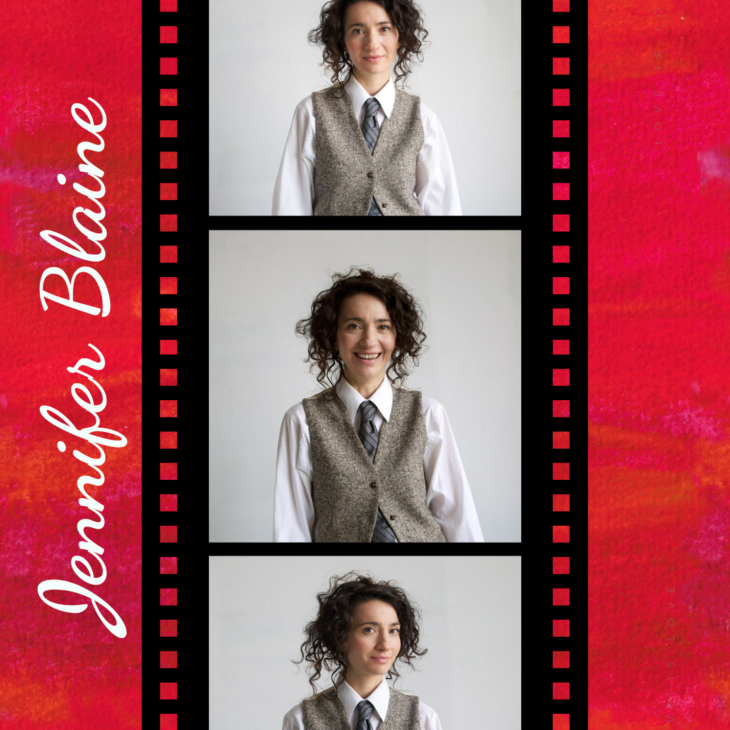 Jennifer Blaine has been performing one-woman shows for 25 years. Her original writing, performing, and comedy delve into serious and socially relevant issues and provides audiences the opportunity to unite in laughter. Jennifer has opened for George Carlin and performed with Chris Rock and Joe Piscopo.

She has worked with great actors such as Glenda Jackson, Christopher Plummer, Laura Linney, Joanne Woodward, and Paul Newman, and was featured on ABC’s Philly After Midnight: Women Comedians. She starred in the animated series “Teddy P. Brains,” in which she played a precocious brainy boy, and has lent her voice to hundreds of voiceover projects. According to the Philadelphia Daily News “not even Sybil can compete with Blaine’s cast of characters. Her comic genius is like Lily Tomlin and Tracey Ullman.”

Jennifer was the resident Theatre Teaching Artist at the Showstoppers program at The Kimmel Center for the Performing Arts from 2013-2018 in which she created four original plays on topical issues from bullying to civil rights. She produced the “5,000 Women” festival, showcasing women artists and social activists, at The Center for the Arts at Wesleyan University in 2011 and 2012 and in Philadelphia in 2014.

She has also performed in every FringeArts for the festival’s first decade. Some of her 15 FringeArts works include Sorry (why women can’t stop apologizing for their existence), White Flight, Hearing Voices, and Ridiculous. And she has collaborated on multiple site-specific projects such as Eviction Proof with Vashti Dubois, founder of The Colored Girls Museum.

Blaine has toured her solo work throughout the country to colleges and theatre festivals — highlights include Chicago City Limits, Rose’s Turn, The Duplex (NYC), The OpenStage of Harrisburg, The White Privilege Conference (Iowa), Rose Wagner Performing Arts Center (SLC), Brandeis University, Converse College, Trinity College and Burlington College. Her play Dirty Joke, about women activists, was featured at PIFA, and was showcased at The Annenberg Center for the Arts as part of the By Local series. She performs The Vicissitudes of Travel, which depicts a family traveling through brain surgery, in art galleries, museums, theatres. She performed The Vicissitudes at Jefferson Medical College and Wesleyan University in the 2019-2020 academic year.

She recently launched a new show, Having A Good Time, in which she coaches the audience how to identify their upper limit and quell their self-destructive inner voices.

During the pandemic Jennifer crafted a musical, Mannequin, which was workshopped in December 2020 with 16 actors live over Zoom. She then produced and directed Invitation to Play, a cabaret of songs from Mannequin at FringeArts 2021. She premiered PACKAGE DEAL, a comedic look at aging, the fragility of delivery systems and being demoted as a womxn artist for FringeArts 2021.

Her current show is “A Jennifer Story” premiering in September 2022. She is also adapting Mannequin into a solo version to be premiered in Spring 2023.

“Jennifer was the first person to coach me on character and script development, and her guidance was invaluable. Her creativity is truly boundless and generous. I am so grateful to know, learn from, and collaborate with Jennifer!” Karen Gross, Cabaret Performer, Communications Consultant, and Founder/Host of She Rocked it 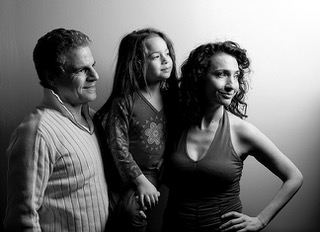 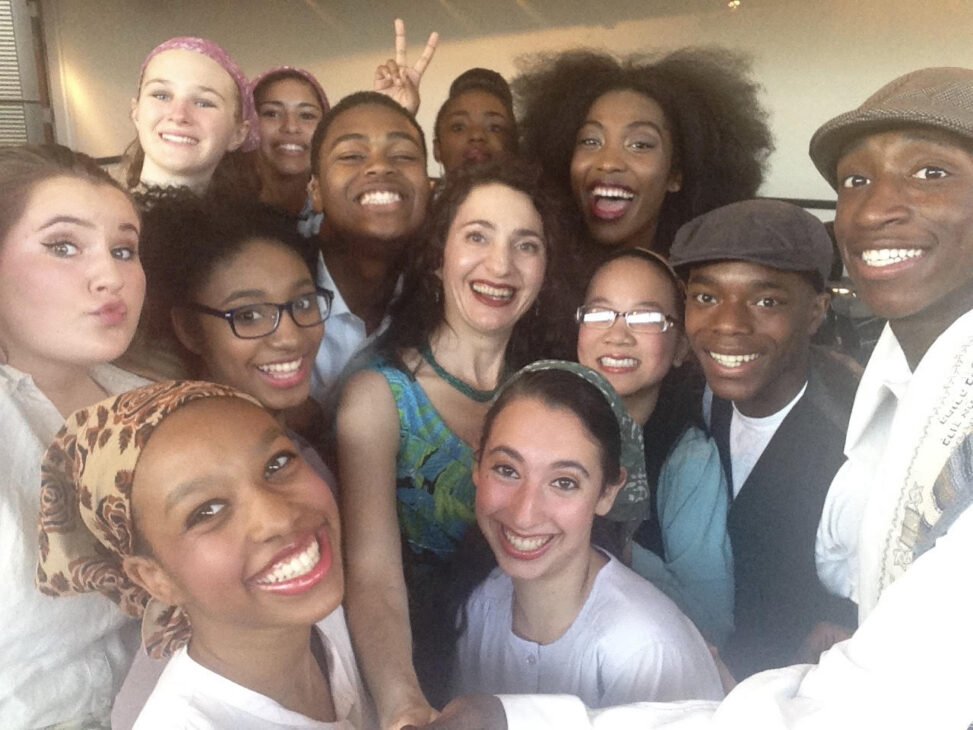 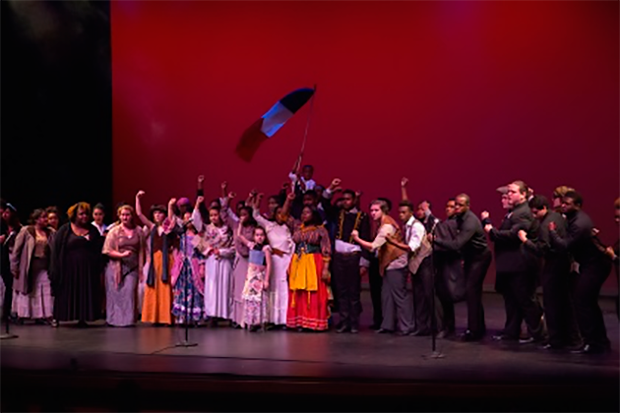 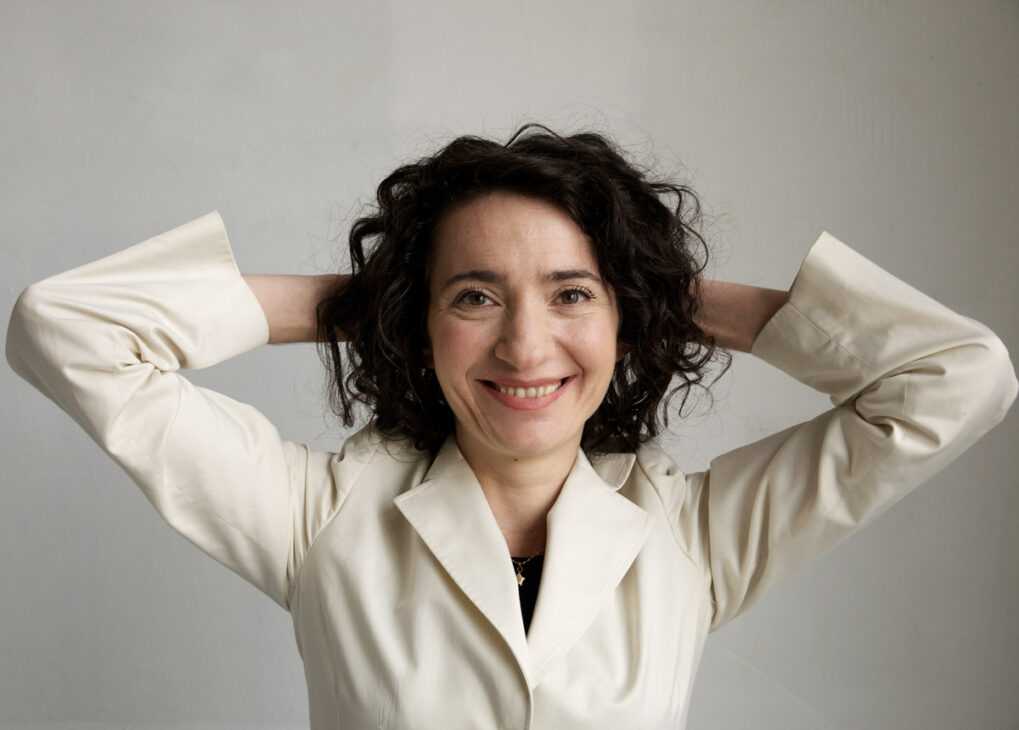 Jennifer has taught young people acting for years. She was the resident theater arts instructor for the Showstoppers program at the Kimmel Center from 2013-2018.

Jennifer is also a creative, transformational coach. She has assisted hundreds of people all over the world to navigate through rocky times, become more resilient, and create what they truly need and want. Treasuring meaningful conversations where things change in an instant.

“Everything about you surprised me. What mostly stood out was the energy, the very tangible feeling of being loved, the courage of your radical honesty, self-love and compassion. Your work changed my perspective. It started a process, a desire to be more self-forgiving and bold, and to more rigorously be the author of my own story. You stand out because of your incredible vitality and faith, combined with radical honesty and integrity. You are alive to life, joy and possibility. And you’re so damn playful!!” Ronnie Krensel, showrunner, director, producer of film and tv

“You are a true professional committed to your craft, loving your craft, highly honed at creating your characters and pushing boundaries while doing so.  As my MC, I needed you to command the stage with your presence and deliver the goods.  You did that over and over and over again! You entertained my audience! Collaboration has always been easy.  You are a highly generous person and that comes across in performance as well as outside of it. You are SO CAPABLE! As an artist you never shied away from “controversial material”.  Thought provoking!  Not just a comedian.  Your material made me think.  As a “comedian”, you have blended the path of seriousness and absurdity to an art form to get your messages / social commentary across. You are a master of “subtly” / nuance on the delivery of your characters!  It forces one to pay attention, so as to not to miss what may come next. You are comic genius who’s mastered the art of the laugh afterward when initial “joke” has perhaps “bombed”. It was your follow-up think on your feet response, that would always BRILLIANTLY NAIL it!” Ron Kravitz, musician, producer, creator of the cult performance series “Underground at Ron’s”